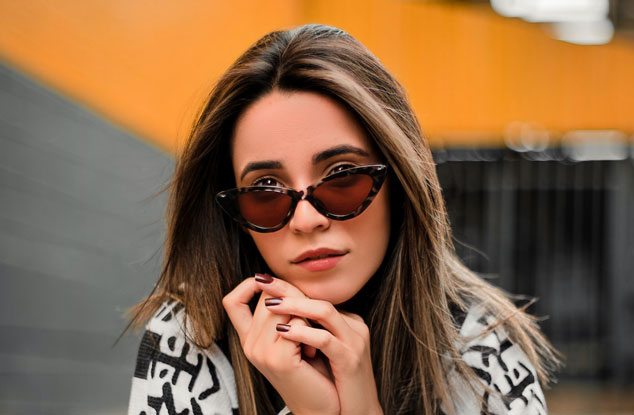 Today we are going to discuss UV Protection in Sunglasses. It is common knowledge that sunburns and other forms of skin damage caused by ultraviolet rays, even skin cancer can occur. Many don’t know though that UV rays are just as damaging to the eyes, so it is essential to protect your eyes from ultraviolet rays to avoid significant problems later.

Are sunglasses the only way to protect your eyes from the sun’s UV rays? Did you know that a coating that blocks ultraviolet light can be applied to prescription lenses that are clear and untinted? Let’s discuss it.

What is UV / Ultraviolet Rays?

Ultraviolet rays, also known as ultraviolet light, are a type of electromagnetic radiation that is created primarily by the sun as well as other celestial bodies. The same light, on the other hand, can be manufactured artificially in solariums and through the process of arc welding (joining of metals using heat). As well as used in other places as a disinfectants, water purifiers, fluorescent lighting, even storm lightning.

Ultraviolet makes its presence known to us in the form of the ability to see light or see things around us by utilising light and the sensation of heat on our bodies. It does not necessarily imply that UV is always harmful; however, it is important to be aware of the contexts in which and circumstances under which ultraviolet can be beneficial to our bodies. 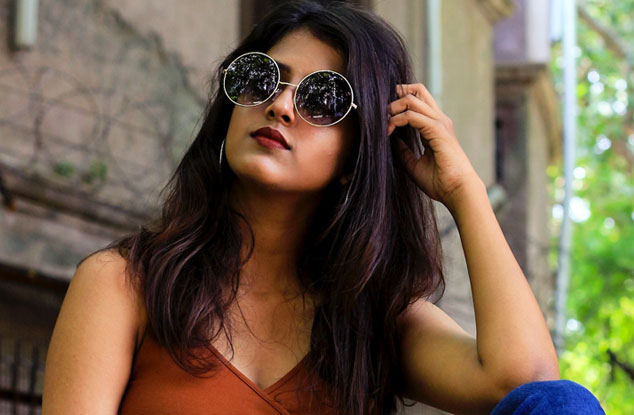 You’ve probably overheard people say that spending time in the sun will provide you with vitamin D. This is not totally true, but it comes very close given that the ultraviolet rays that are emitted by the sun serve as a catalyst in the generation and processing of vitamin D in our bodies.

Our bodies can remain healthy with the right amount of ultraviolet light exposure, which aids with bone growth. The World Health Organization (WHO) recommends that we spend around fifteen minutes basking in the sun’s rays several times each week in order to maintain healthy bone density. This should be sufficient.

On human skin, ultraviolet light may be used in a variety of ways. You may or might not be familiar with the topic of UV therapy for the treatment of skin conditions. It is a well-known fact that when applied to muscles in the right amounts, it may promote the body’s natural healing process.

The following is a list of some of the advantages of exposure to UV rays:

Vitamin D and its Processing

Production of melanin: Direct exposure to UV light causes an increase in the amount of melanin found in the body. It makes skin seem less pale and lowers the likelihood that the body may develop disorders related to melanin deficit.

Production of serotonin: serotonin is one of the chemicals that contribute to feelings of happiness, and the proper metabolism of vitamin D helps make more of it.

For the objectives of purification and sterilisation, ultraviolet light (UV) may eliminate pollutants as well as hazardous bacteria. Because of this, it is an important component in disinfectants, water purifiers, air purifiers, and other types of sanitizers and cleaners.

UV therapy for skin illnesses such as psoriasis and vitiligo has shown to be quite successful in treating these conditions. However, in order for there to be no adverse effects, it has to be used in a clean setting while under constant monitoring.

Now that we are aware of the positive aspects of UV, it is time to investigate the negative aspects of being exposed to an excessive amount of UV. It seems to reason that those whose work requires them to spend lengthy amounts of time outside would be the ones to experience the impacts of this the most.

The following is a list of some of the negative consequences that UV light may have:

Burns from the sun and tans on the skin are both possible outcomes of prolonged exposure to the sun’s UV radiation. After about a week to ten days after creation, they might develop into painful sores that cause discomfort as they peel off. Many people like getting a tan when on vacation at the beach, so it stands to reason that having a tan would have some health benefits for those who have fair skin. On the other hand, getting a tan to the point where it becomes unpleasant and irritating is called sunburn.

Skin that ages prematurely Ultraviolet rays have an ageing impact on the skin because the exposure to them weakens the epidermis, which is the layer of skin that covers the surface of the body. It causes the skin to become fragile, sag, and droop, resulting in a very aged appearance. Ultraviolet rays are able to pass through the dermis and epidermis of the skin, where they may potentially cause damage to the cells.

Greater likelihood of developing skin cancer: Melanoma, basal cell cancer, and squamous cell cancer are the three types of skin cancer that are most prevalent. These malignancies develop most often on the face, the scalp, the neck, and all areas of the arms, including the hands. This is due to the fact that certain areas of the body are constantly exposed to UV-containing solar rays.

The following is a list of the most prevalent types of skin cancer that are brought on by prolonged exposure to UV light:

Cancer that originates in the basal layer of the epidermis and creates new cells at the same time as the body is shedding old cells is called basal cell cancer.

Squamous cells are found on the surface of several organs and tracts of the body, as well as the cells that make up the surface of skin tissue. When the proliferation of these cells is not controlled and is occurring at an unpredictable rate, cancer may develop in these cells.

Problems with the Eyesight:

Vision impairment: When exposed to UV rays on a consistent basis, one’s vision progressively deteriorates. This is because UV rays are able to readily pass through the eye and skin. Because of this, there is a possibility that we may experience a change in the power of our eyes, and as a result, we may need the use of corrective eyewear.

You should try to keep 100 percent of the sun’s UV rays away from your eyes to ensure your total safety. This requires that you look for a pair of sunglasses that is rated as UV400 so that you have complete defence against UV rays. If the sunglasses you are wearing do not contain a label, you should assume that they do not provide enough protection for your eyes. Even if you use contact lenses, you should still be sure that the sunglasses you wear provide enough protection from ultraviolet light.

Do not be deceived by the blackness of the lens since a dark lens will not stop the UV radiation from reaching your eyes unless the sunglasses are designed to block UV rays. You should also seek for a pair of sunglasses with a wider frame, since frames that are enormous or wraparound may assist minimise the quantity of radiation that enters your eyes. If you require prescription sunglasses, you can generally expect that the sunglasses will come with full UV protection as part of the package offer.

The number of available customization choices for prescription lenses might be bewildering at times; nevertheless, the ultraviolet protection coating is one component that you should never scrimp on. Even though you may not spend a lot of time outdoors when wearing your glasses for everyday use, it is important to remember to protect your eyes while you are in the fresh air. If your eyes are not protected from UVA and UVB radiation, they may suffer damage over time; thus, it is imperative that you take precautions.

If you do not protect your eyes with appropriate eyewear, you run the risk of experiencing irritation in your eyes as well as damage to your retina. Even if it is foggy outside, you should still be sure to protect your eyes by using UV-blocking eyeglasses or sunglasses whenever you walk outdoors.

The eyes of children continue to develop throughout their childhood. When playing outdoors, it is important to ensure that children have caps on their heads to reduce the amount of ultraviolet radiation they are exposed to. When kids reach the point when they are used to wearing glasses, it is a good idea to also have them wear shades.

Children will, by the time they reach their teenage years, have formed the habit of routinely using eyewear such as eyeglasses or sunglasses, which will ensure that their eyes are safeguarded. Because of the decisions they have made throughout their life, they will have adult eyes that are in better condition than they had when they were younger. It is estimated that around 25% of the overall UV damage occurs before the age of 20, particularly for children who spend a significant amount of time outside.

It is possible to lessen the likelihood of having cataracts as you grow older by adopting preventative measures to care for both your eyes and the eyes of your children. When you put the health of your eyes first, one of the most important things you can do is shield them from the sun’s ultraviolet radiation. We have discussed some facts regarding UV Protection in Sunglasses. Now let’s take a look on the Best UV Protection Sunglasses 2022.