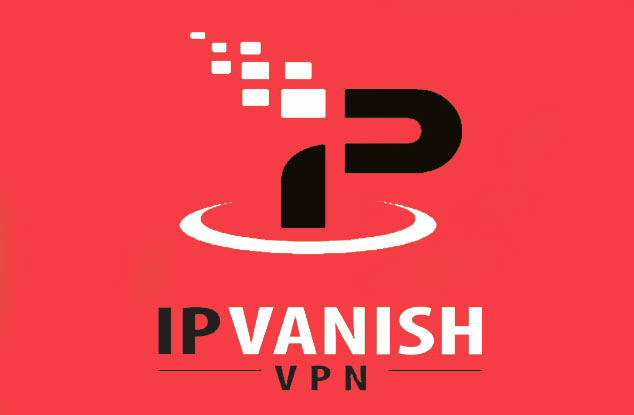 IPVanish VPN Review 2022. When it comes to using the internet, security or guarding one’s privacy and keeping one’s data secure is becoming an increasingly important concern.

Because of this, I make it a point to connect to the internet over a virtual private network (VPN) whenever I am in a location that offers only public Wi-Fi, if I am travelling, or whenever I need to access sensitive information online.

The customers’ data is encrypted when they are connected to a private server through a virtual private network, often known as a VPN for short. This allows the users to use the internet without the concern that their information will be traced or recorded by other parties.

Now, there are a lot of virtual private network (VPN) services available, and not all of them are the same in terms of their overall performance, level of security, and feature set. It’s possible that some won’t meet your requirements, while others will…

I’ve come to help you choose a Virtual Private Network (VPN) that’s a suitable match for your needs.

What does IPVanish stand for?

IPVanish is a Virtual Private Network service that operates out of Florida. The firm has been operating since 2012 and is presently under the ownership of NetProtect, which is a division of J2 Global.

J2 Global and NetProtect are both global organisations that control a variety of technological services. These services include several virtual private networks (VPNs), cloud storage services, online fax services, and an extensive library of health and technology publications. Encrypt me, StrongVPN, OverPlay, and SaferVPN are some of the other virtual private network services (VPN) that are run by NetProtect.

The IPVanish programme enables users to connect to VPN servers located anywhere in the world, even those in the United States, so that they may access P2P servers. The IPVanish VPN is compatible with routers, Windows, macOS, Android, and iOS devices, as well as Linux and Chromebooks.

It also works with Amazon Fire TV devices. IPVanish’s Virtual Private Network (VPN) service is its major offering, but for an extra fee, you can also add online storage space provided by SugarSync to your membership.

Is IPVanish the Correct Option for Me?

IPVanish Is the Best Option When:

IPVanish Is Not Recommended When Using These Services:

Pros and Cons of IPVanish VPN

The following is a brief review of IPVanish VPN some strong points and areas in which it might benefit from enhancement:

Is IPVanish a Fast VPN service?

I conducted speed tests on servers located in North America, Europe, and Asia at a variety of times throughout the day. IPVanish was able to maintain its position towards the very top of the list of fastest VPNs since its average download speed was 463 Mbps across all testing periods and locations.

IPVanish is able to provide lightning-fast connections owing, in large part, to the company’s use of Wireguard, a more effective open-source VPN protocol that is quickly gaining popularity as a result of its superior security and high throughput. The average download speeds of IPVanish customers increased by a factor of 10 when the company switched to WireGuard.

The following is a breakdown of IPVanish’s average download speeds, based on region:

We use a connection to the United States that is 5 gigabits per second in speed and test servers in each of these locations at different times of the day.

100% Satisfaction or Your Money Back Within 30 Days

Is there a kill switch? Yes

Located in the nation of the United States

Support Available Around the Clock Via Live Chat Support

In recent months, IPVanish has made tremendous strides in improving its streaming capabilities. Previously, it could only unblock Netflix in the United States, but since then, it has added other sites to its portfolio. I tried many server locations with a dozen different streaming systems and found a high success rate across the board. 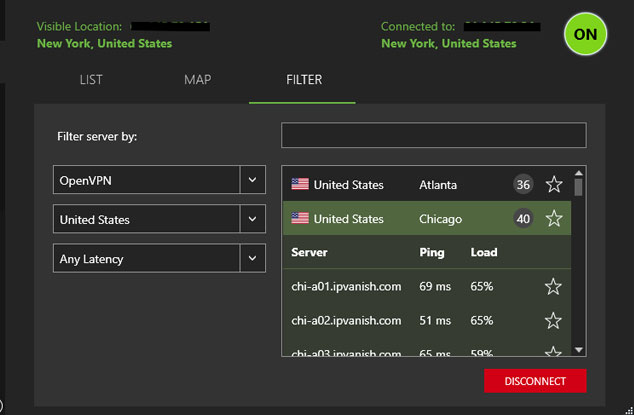 The first service I attempted to unblock was Netflix, which, for the most part, worked without any problems. The first three US servers that I tried were able to access the US Netflix collection without any issues. These servers were located in New York, Los Angeles, and Houston.

However, the next three servers (one each in Miami, Chicago, and Seattle) that I utilised were unable to unblock the website. However, taking into consideration the fact that even the best VPNs sometimes have trouble unblocking Netflix, this wasn’t unexpected at all.

IPVanish does not list the servers that are capable of unblocking Netflix and customer service was unable to offer answers when questioned, therefore it is likely that you will need to perform some testing in order to find a server that is operational. However, once you locate one, you may rely on it for a long time. I had no problems streaming either Radium Girls or New Girl in ultra high definition at the same time.

See also  How to Choose the Right VPN

After connecting to the appropriate server, IPVanish works normally with US Netflix.

IPVanish is able to unblock a variety of Netflix libraries throughout the globe.

IPVanish is compatible with Kodi, a piece of home theatre software that enables users to stream P2P files. Please take aware, that a significant number of the P2P files made accessible by third-party Kodi programmes are encrypted to prevent unauthorised use. Because we do not support or condone any kind of unlawful behaviour, I would advise you to ensure that the files you stream do not include any copyright protections before continuing.

On each of the three US servers that I tried, I was able to unblock Hulu without any problems, and the load times were all under ten seconds. This was extremely satisfying given that the majority of VPNs have difficulty unblocking Hulu. While you’re away from home, you may still watch Hulu by connecting to the service with IPVanish.

After testing Disney+ on four different US servers, I found that all of them easily unblocked the site. Additionally, there was never a moment in which the image was hazy or unclear. Next, I examined the compatibility of IPVanish’s servers in Canada and Australia with Disney+, and once again, I had no problems. My load times were closer to the 10-second threshold, which was the only significant variation.

It is possible to watch Disney+ without any interruptions caused by buffering.

Using IPVanish to bypass the region locks on HBO Max was a breeze. After establishing a connection to a server in Los Angeles, I was able to watch Game of Thrones for a considerable amount of time without being interrupted. The loading time was around eight seconds, and the quality was ultra-high definition.

BBC iPlayer and ITV have been unblocked

I had no problems streaming content from the BBC iPlayer and ITV when I connected to IPVanish’s servers located in the United Kingdom (UK). When I started my experiments, the first thing I did was connect to its servers in London and Glasgow. This unlocked both platforms in a little under ten seconds.

My streams ran well and the image quality never went below HD. It came as a nice surprise to me since the majority of VPNs concentrate their efforts only on unblocking US platforms.

IPVanish has a multitude of servers across the United Kingdom, enabling users to view content from ITV and BBC iPlayer without interruption.

ESPN and ESPN+ are both accessible via IPVanish VPN

IPVanish is able to unblock ESPN and ESPN+, which is great news for sports fans since it means you won’t miss any of the action from any crucial games. While I was streaming an NBA game on its Dallas server, I did not encounter any lag or delay, and the load time was just a hair over ten seconds. Even though this platform was noticeably slower than others, I believed that the wait was well worth it since everything else worked without a hitch.

IPVanish is unable to unblock either Amazon Prime Video or DAZN, which may come as disappointing news to customers of those services. When I tried connecting to four different US servers using Amazon Prime Video while using the OpenVPN protocol for our IPVanish VPN Review, I was unable to achieve any level of success. The same thing had place during my testing of a couple of different servers in the United States with DAZN.

Is IPVanish Sufficient for Gaming?

Due to the fact that IPVanish’s whole network is optimised for P2P file sharing, it is an excellent choice for torrenting. It also provides limitless bandwidth and does not impose any data limitations, which means that you are free to torrent as much as you want for as long as you like.

When torrenting, using a virtual private network (VPN) is highly advised since it conceals your online identity as well as your location and encrypts your data. Your safety from potentially harmful individuals on the other end is ensured by this measure. It is essential that you activate your kill switch in the event that you get disconnected from your VPN.

Does IPVanish Have a Service That Works in China? No

The government of the nation has prohibited access to the IPVanish website along with all of its servers and IP addresses. Even the obfuscation technology that it uses, which is called Scramble, is unable to get over the great firewall of China and other restricted national firewalls.

Share you thoughts in our comments section regarding our IPVanish VPN Review 2022.